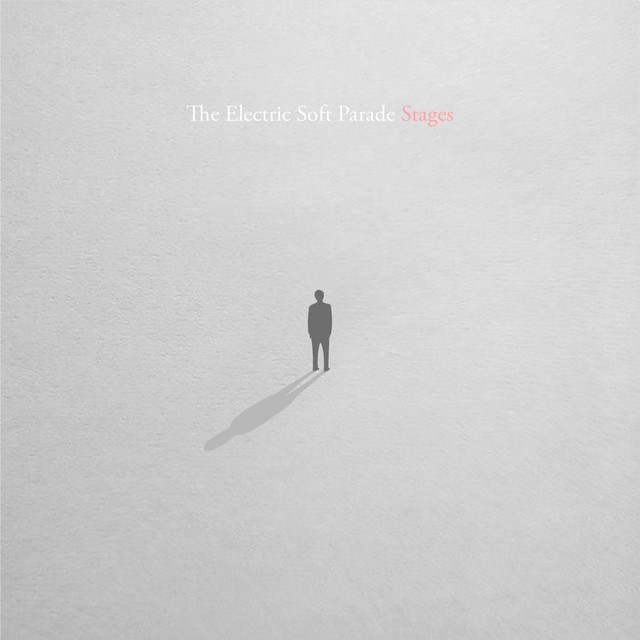 It's probably unfair towards The Electric Soft Parade, the band centered around brothers Thomas and Alex White, to speak of them as a covers band. They're not. But probably the closest thing to a covers band without actually being a covers band.

They're so damn good at capturing the essence of British popular music just before the last drop of juice had left Britpop and it evolved into … something else. Something else built solely on the assumption that any group of four men with guitars might be the biggest band in the world, and should, if they had any aspirations. (Think Coldplay from second album onwards, and Kasabian.)

However, ESP enters the stage just before that moment in history. They capture some fibre or DNA or whatever, distill it in their laboratory, let it ferment, and release the wonderful debut album Holes in the Wall in 2002. Then too much water gets into the brew.

And now a twist of fate. A strain of the virus was still left in a test tube and it somehow grew and became this, their fifth album and the first since 2013. Yes, a bit dreary in the long run, what do you expect when 7 songs run for 58 minutes? But more than anything else, this is a confirmation of the occasional brilliance of The Electric Soft Parade.

Also by The Electric Soft Parade 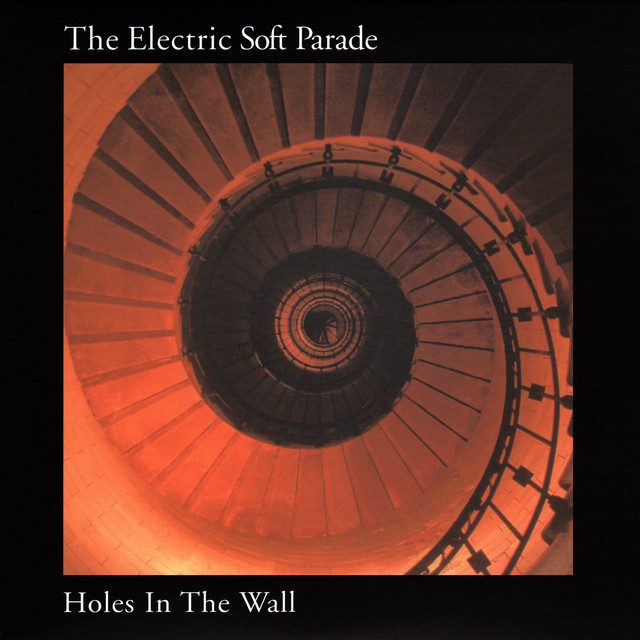 The Electric Soft Parade
Holes in the Wall 8/10 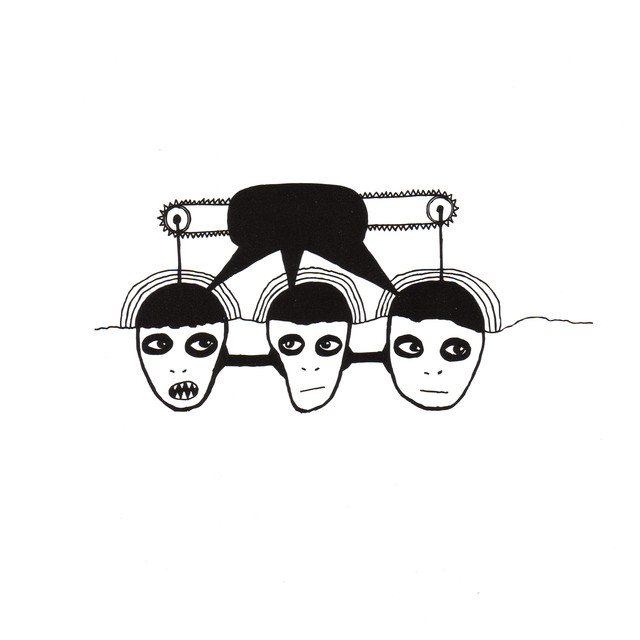 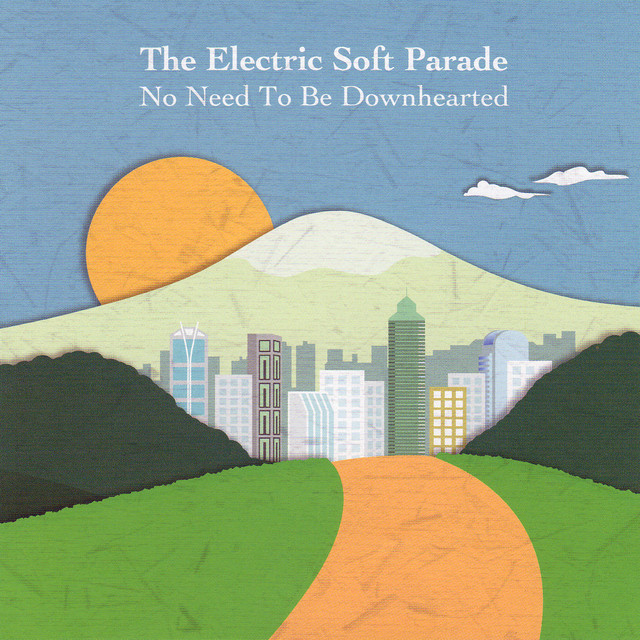 The Electric Soft Parade
No Need to Be Downhearted 6/10