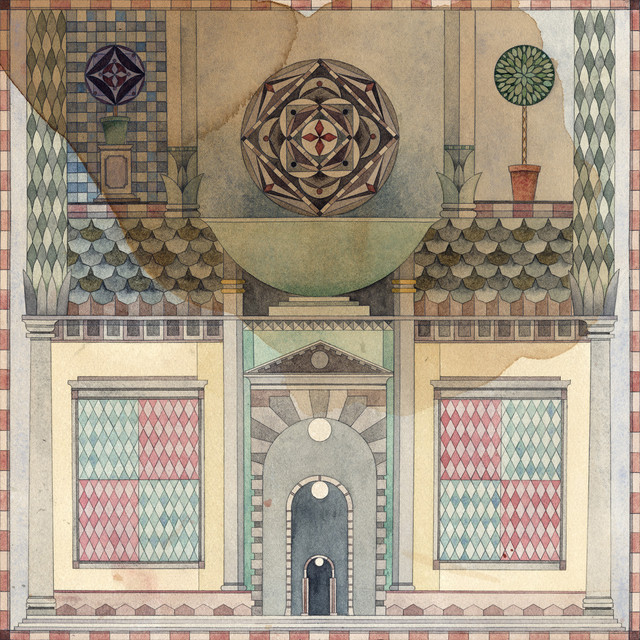 If there ever was a difficult comeback, here it is. And it's not just because Refused made a masterpiece all those years ago. Many bands did that. What separates Refused from your vanilla major league comeback, much due to a comeback tour a couple of years back, is that they might actually pull it off.

Dismiss adolescence all you want, and throw Refused out with the bathwater. Sure, they're just as silly as they are serious. Never an ounce of irony. It's that sincerety that made them good in the first place. A sense that it actually matters.

Now, we want them to be stupidly great again. They're not. There is actual filler on this album, mostly in the second half. If there is an air of disappointment about the whole thing, it's also tied to the relief that they can reach similar heights as before. Just not as often. 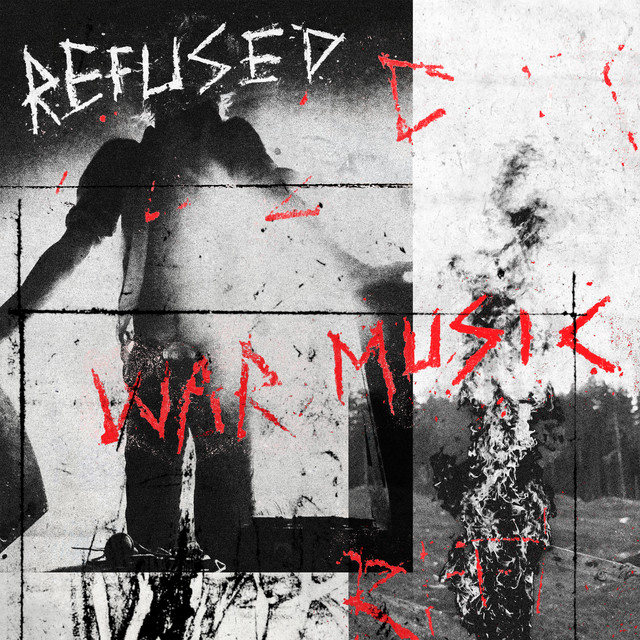