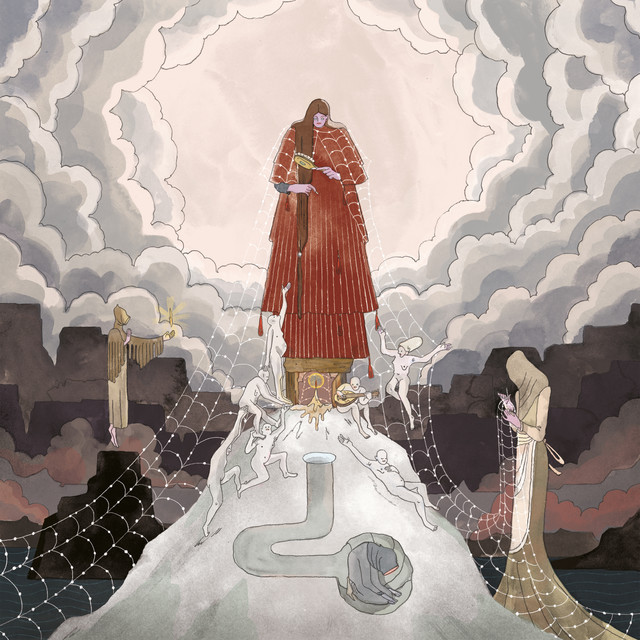 Hegel would be thrilled by Purity Ring's three albums. First a fiery electro-explosion. Then a crystalline sanctuary. And then, lo and behold, something in between.

I still favour Shrines over follow-up another eternity. Which is probably why I like 'sinew', for instance. A track from Shrines having grown up. 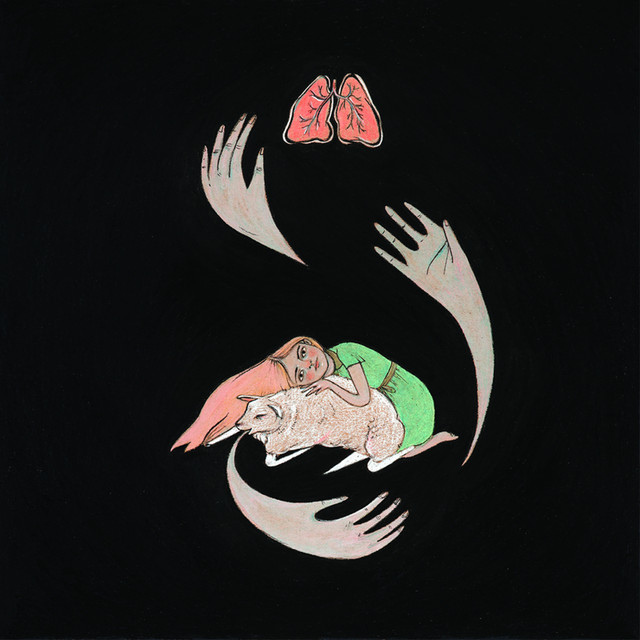 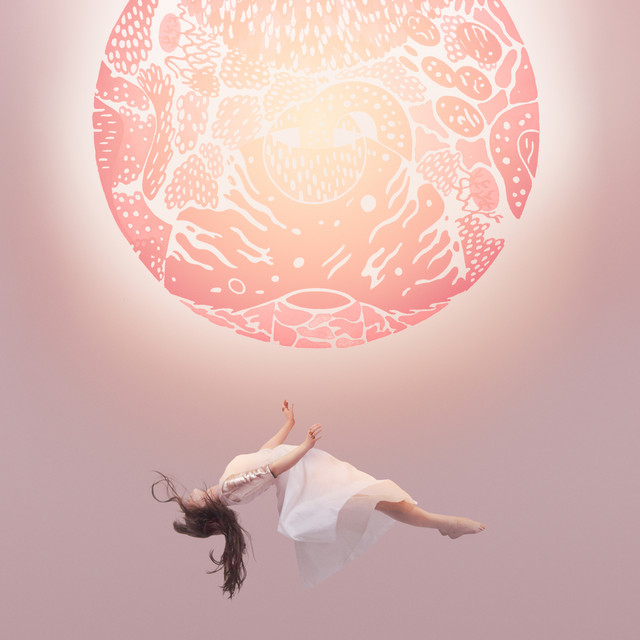