Portico Quartet
Art in the Age of Automation 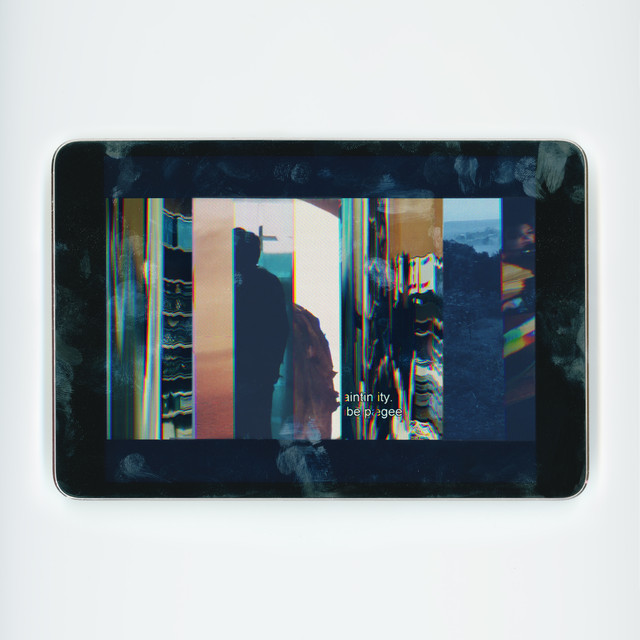 Portico Quartet are back!

If that doesn't sound like Pulitzer material, you might be among the many who didn't know they were gone. Or that they even existed in the first place.

Quick recap: Portico Quartet debuted with Isla in 2009 with a distinct brand of contemporary jazz, and reached a wider audience with Knee-Deep in the North Sea in 2010. Then they kind of lost it. An eponymous album in 2011 pushed the contemporary part and missed most of the jazzy charm. They even dropped a quarter and released an album as Portico in 2015, not really leaving a mark.

And now, pieces of history suddenly click together. Their signature hang drum, organic electronic rhythm, atmosphere. Admittedly music made by people with laptops for people with headphones. But without the chilly distance that image might suggest. A backdrop was rarely this interesting. 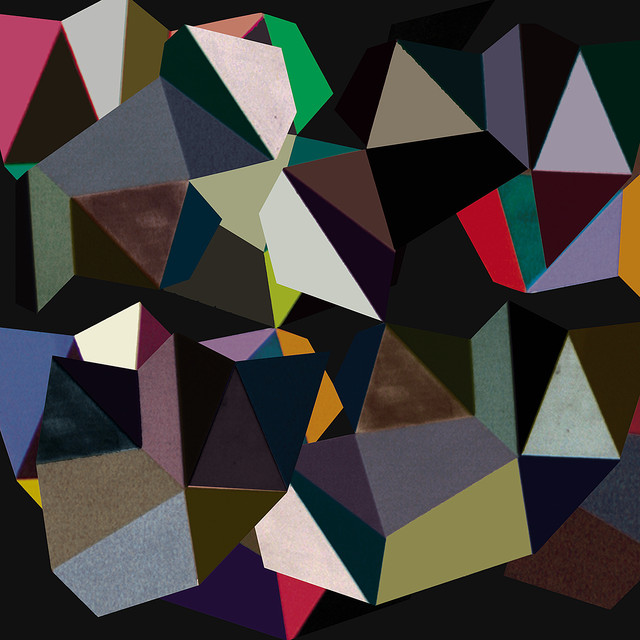 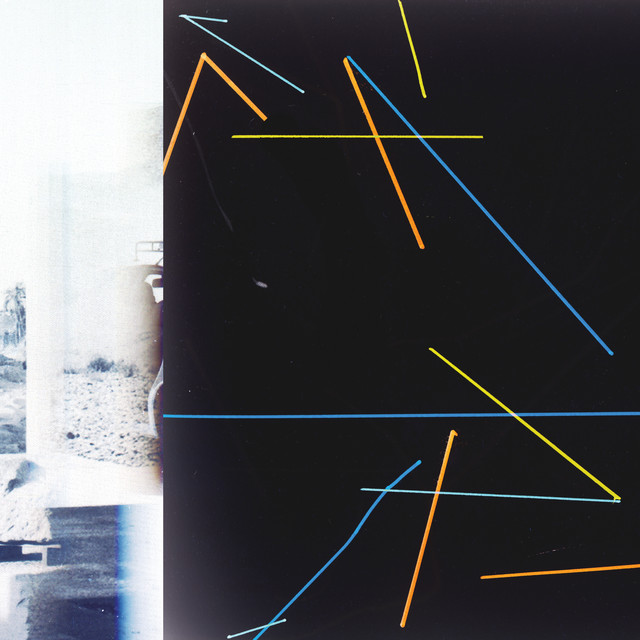