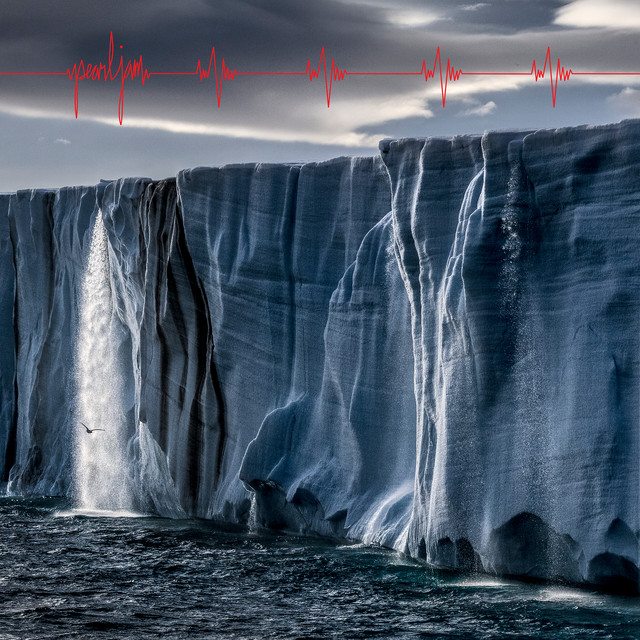 When Riot Act, the last Pearl Jam album I really listened to and liked a lot, came out in 2002, it was late in Pearl Jam's career. A whopping eleven years after Ten, and at least two or three directional changes in.

So maybe it was about time to make a too long album without any clear direction, using the past as an excuse for both nostalgic trips and so-called experimentation (i.e. slipping out of character). To hire Storm Thorgerson to do the cover (of course not, he's been dead for a while). And not something simple and powerful like a prism or a flying pig. Think thousands of beds on a beach. Is it the wall from Game of Thrones? Or somewhere in Antarctica? Or that pulse graph? The health of the globe at risk, perhaps?

And let's not make any puns on that title. Buckling under the weight of … Sorry. I said I wouldn't.

Of course all of this doesn't matter. Nobody cares. There's actually not much wrong with any of this album's parts. (To quote my wife, just having that familiar voice around the house is infinitely comforting.) You can even choose to like any of them. But as an album clocking in at 57 minutes, it's really, really hard to love. 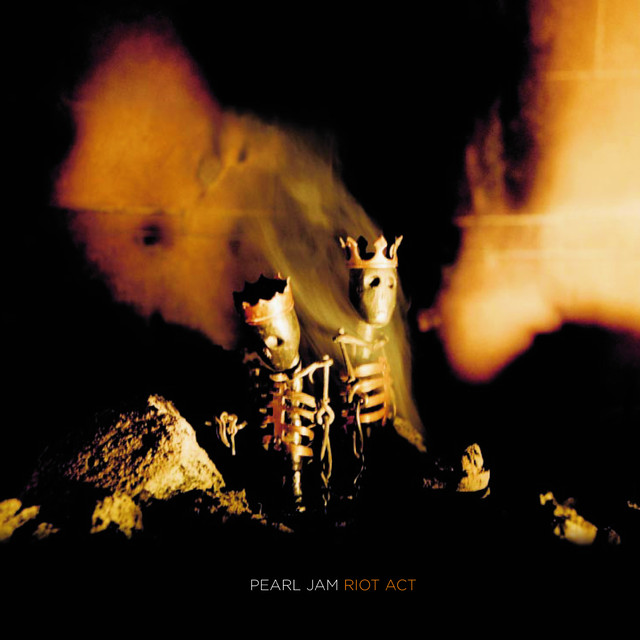 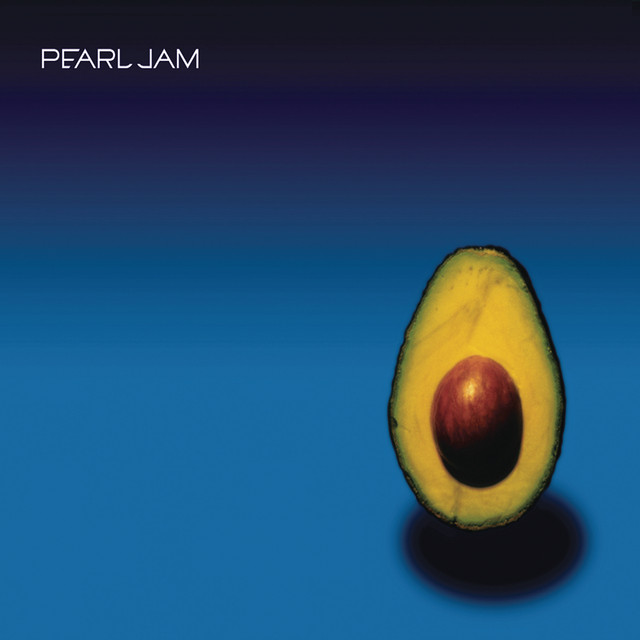