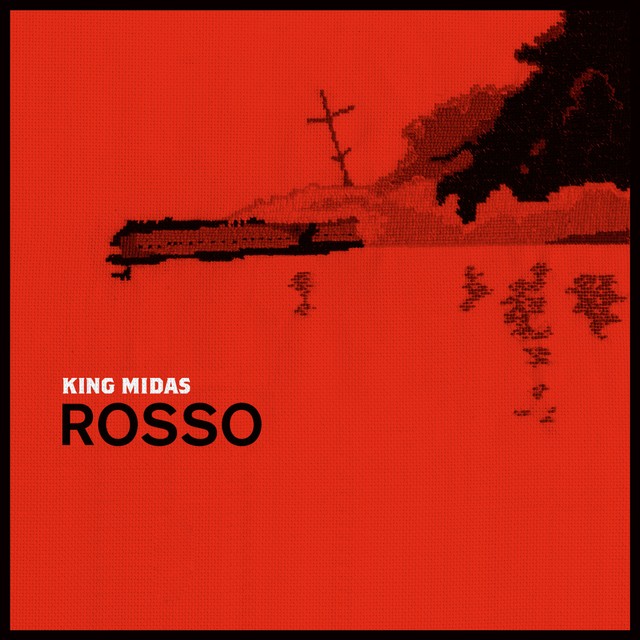 Few Norwegian bands are shrouded in as much mystery and mythology as King Midas. Funny how being away for a couple of years suddenly becomes a second coming. Well, it's their third at least. They started out in the mid-nineties with classic sixties psychedelia, and were reinvented after a decade as a sort of sleazy, «arm aber sexy» post-nightclub combo. A select few have loved them all the way, not least because they have always had this larger than life quality. Larger than Oslo, at least. And now. They're back. The silence is broken.

My first reaction was obvious: it's not as good as they say. Really, it isn't. But what is? I have always admired their ability to cast themselves as something, almost regardless of what that something might be. But all too often it comes with a bitter aftertaste of unfulfillment.

It's still a bit sleazy, or cheesy rather. Yet I wouldn't call it seductive. It's just a bit too introvert. It has grand ambitions, but its clumsiness in production and implementation keeps it from sounding grand.

So there. King Midas fail, but according to a goal they could never achieve anyway. They excel in what they really know best: Being extremely on and a little bit off. Having a spectacular vision and still begin hopelessly myopic. 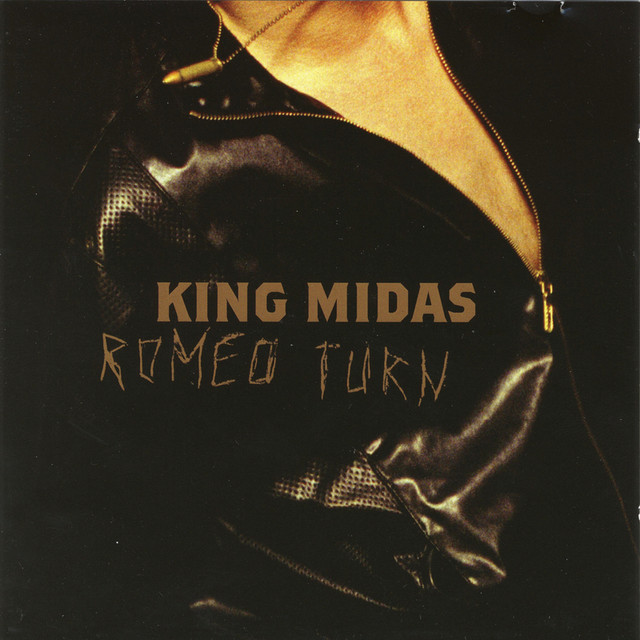