Who are Girl Ray? A kind of indie group, not content with being a kind of indie group. Replacing their breezy pop with a more, er, modern sound. Jangle and harmonies in exchange for funky basslines? Not quite, but in that direction.

Even disregarding the all-out rap of 'Takes Time', you might reward them for seeking their own identity. They need to work more on it, though. Most of the time it's the sound of someone trying on new clothes and not being entirely comfortable. Then one day. Who knows? 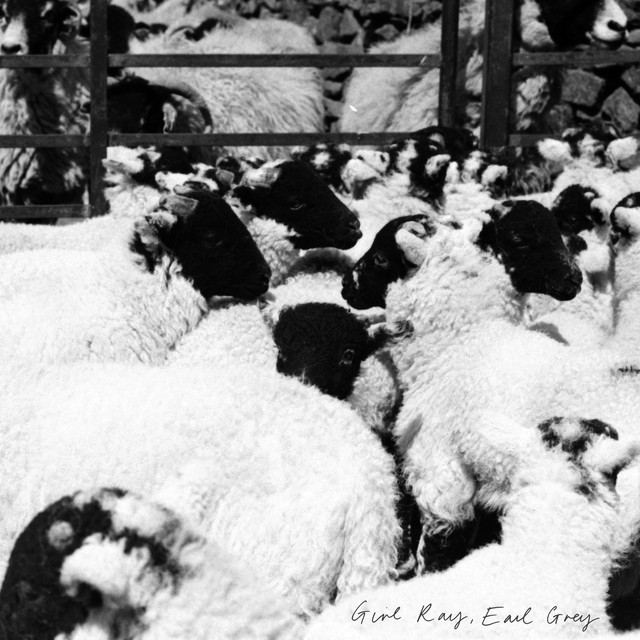