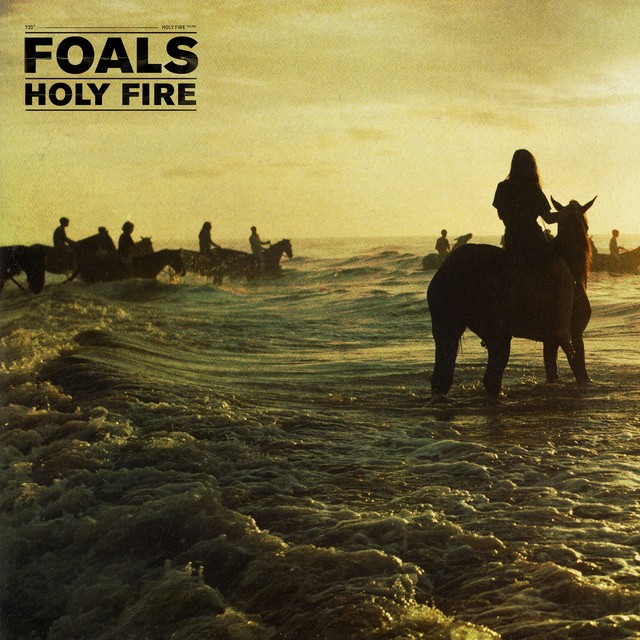 Foals are on a journey. From their debut Antidotes in 2008, through Total Life Forever two years later, to the current album, it's as if their media advisor has kept repeating the same mantra: «Add muscle. Write a f***ing anthem!»

It was always easy to write off Foals as mere hipsters, wearing their guitars armpit-high and sporting haircuts that didn't even try to be funny. Cerebral and self-conscious for sure, but they had something else, too. A heart, a hip, whatever. A clear sense of what actually worked, as heard so effectively on 'Electric Bloom'.

On Total Life Forever, the obvious hit was 'Spanish Sahara'. Building slowly from nothing into a pounding, repetitive composition, while still holding onto its fragile melody, it's a nice song. Very nice. Yet it feels a bit constructed, and lacks the perhaps stupid intuition of the title track, for instance.

On Holy Fire, the quest for stadium or festival glory continues. It's bigger, if not bolder. It's ambitious, but sadly not in the way I would like it to. Maybe it's material that works better in a larger context, but I find myself craving for their clumsiness, their eagerness. File under «still in progress». 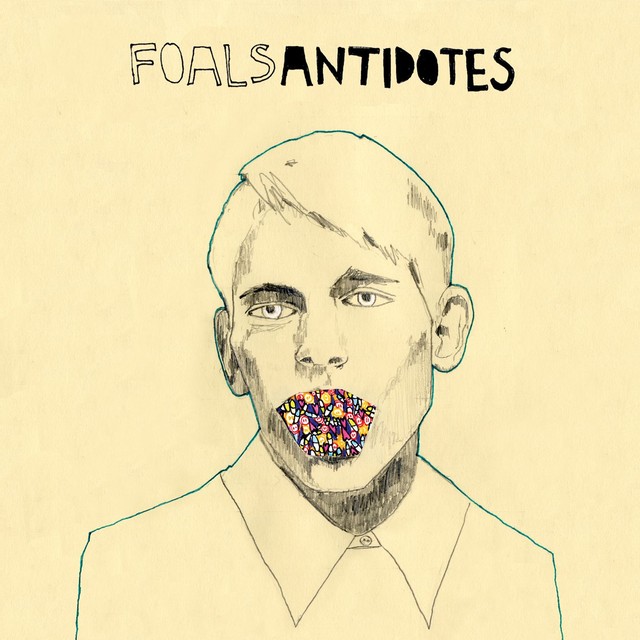 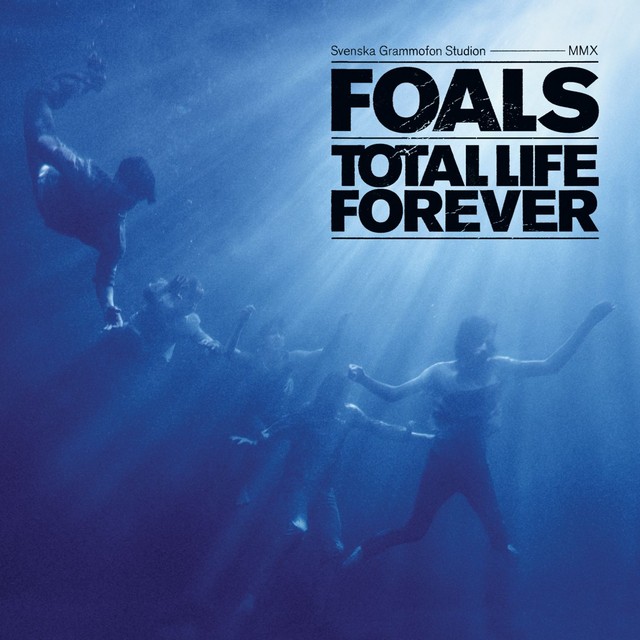 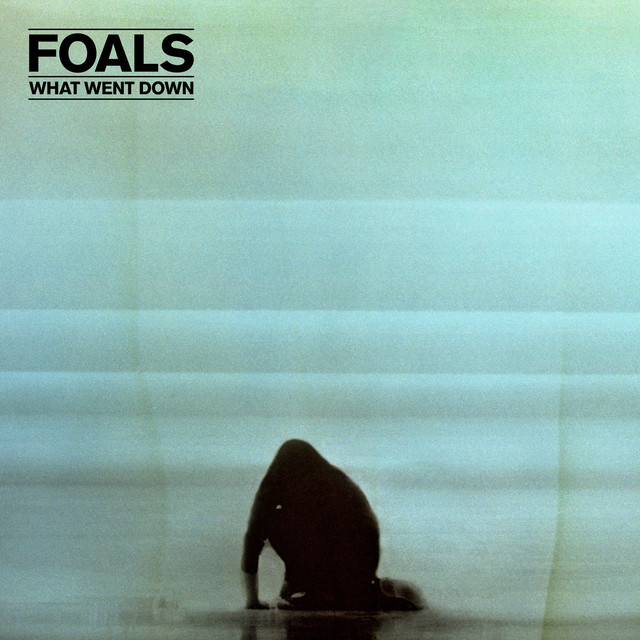 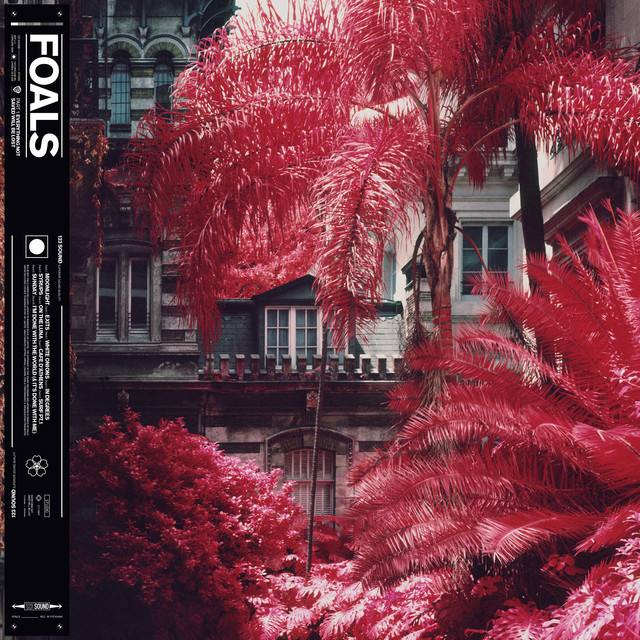 Foals
Part 1 Everything Not Saved Will Be Lost 6/10