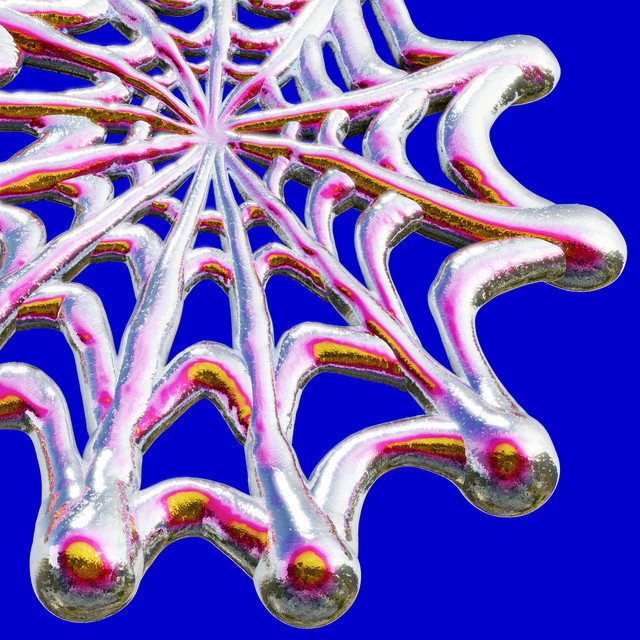 Writing about Cezinando in any other language than Norwegian is kind of meaningless. His lyrics, or should we say poetry, plays such a big part in his game. But I'll stick to the formula. Respecting my vast international audience (keeping in mind the only known visitor to this site is sitting right across from me at work).

It's Kristoffer Karlsen's fifth album (counting a few EPs and rounding up), but given the big breakthrough around the previous one, it feels like the difficult sophomore effort. Could he possibly follow up? Would he change direction?

Et godt stup i et grunt vann (A good dive in shallow water) is more Cez, only tighter, more focused. And shorter. You may not immediately find the anthems, but its elements are so tightly screwed together, it might be an even more engaging listen. Ole Torjus Hofvind and his production team really go to 11 when words, emotion and knob-twiddling align in 'Hore og madonna', for instance.

As with many good albums, there are tracks you might not favour. 'Rosa sky' and 'Grimaser' are a little Cez-by-numbers (this is where you place him with the weaker parts of the deLillos catalogue and not with the Raga peaks), but who cares. Even within its 28 mins this album still has room for them.

More of the same, same but different, different not meaning difficult. It's a good follow-up to a good breakthrough album. 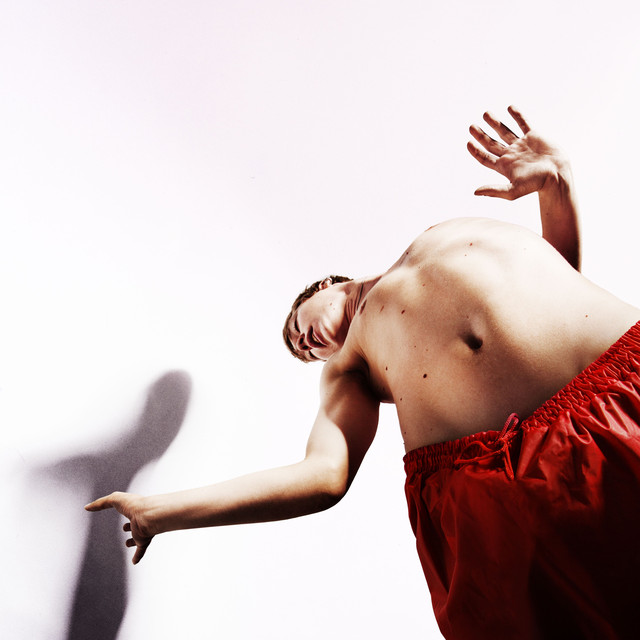