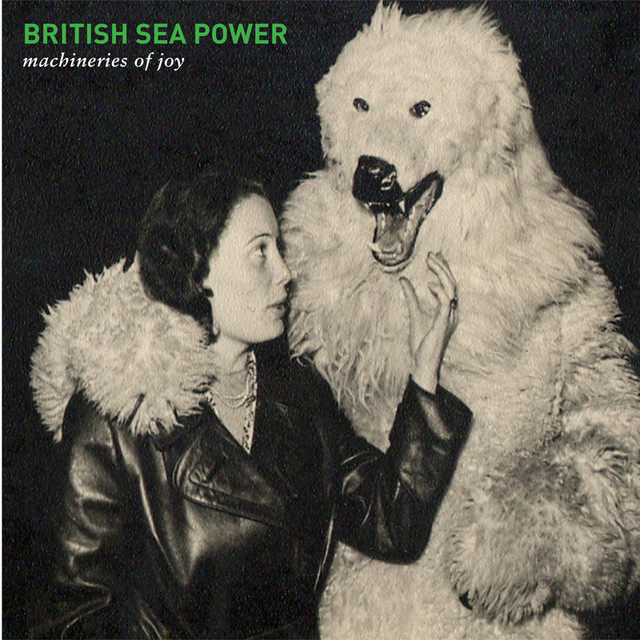 British Sea Power are my band. I've loved them or liked them since they first appeared in 2003, but I don't know a single person who cares. It's how it should be. Everyone should have a band.

In the beginning there was this sense of danger and urgency. Take for instance the whipping cymbals in Remember Me, hurrying along as if everyone's life depended on this particular song making it to the end as quickly as possible. Or the building cacophony in Lately. Or the opening line to Fear of Drowning: «Jesus fucking Christ, oh God no!».

You might file such tendencies under gimmicks. I don't, but I realise you can. When British Sea Power are at their best, they combine a classic musicality with something slightly strange, slightly tongue-in-cheek. But it never turns into a spectacle. It's pop music, not satire.

If their debut was obsessed with getting the attention, second album Open Season took care of the after-party. Sounding a bit bland at first listen, it grew pretty quickly into a collection of solid songs. (I know it sounds boring, but please stay with me.)

Now five albums in, it's as if the need to make bold statements is gone completely. Trust us or leave us alone. Previous effort Valhalla Dancehall (see?) had its golden moments, but too much of it just treaded water. Machineries of Joy was a real disappointment at first, but it's really the true successor to Open Season. It grows and grows, into a work of true beauty.

First of all it sounds consistent, unlike Valhalla Dancehall. But the real gems here are subtleties; the slight shuffle of the chorus in the title track, the sunny melody of Radio Goddard, the calm power behind A Light Above Descending. Arguably for the first time in their career, British Sea Power have become dependable. 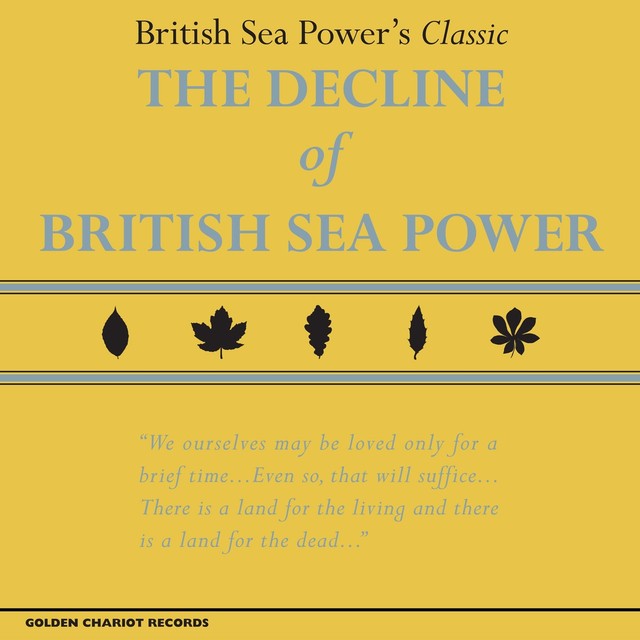 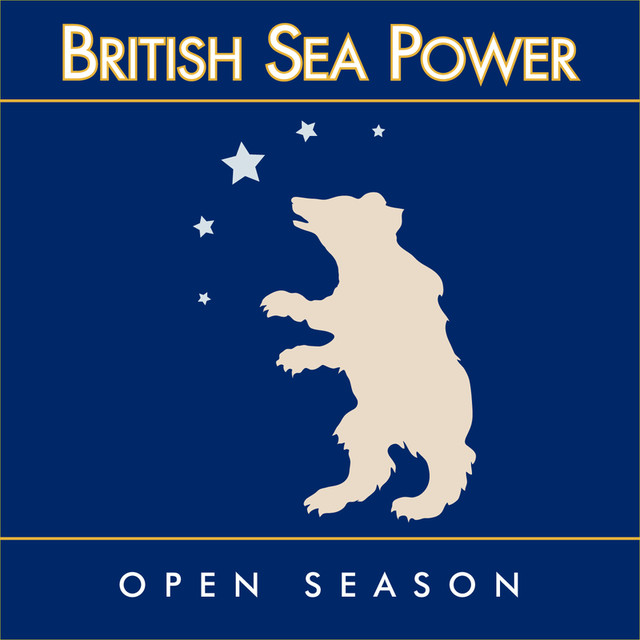 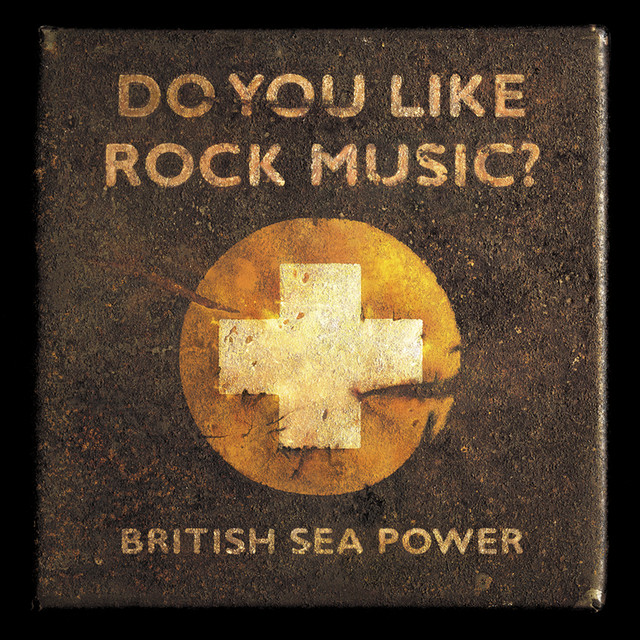 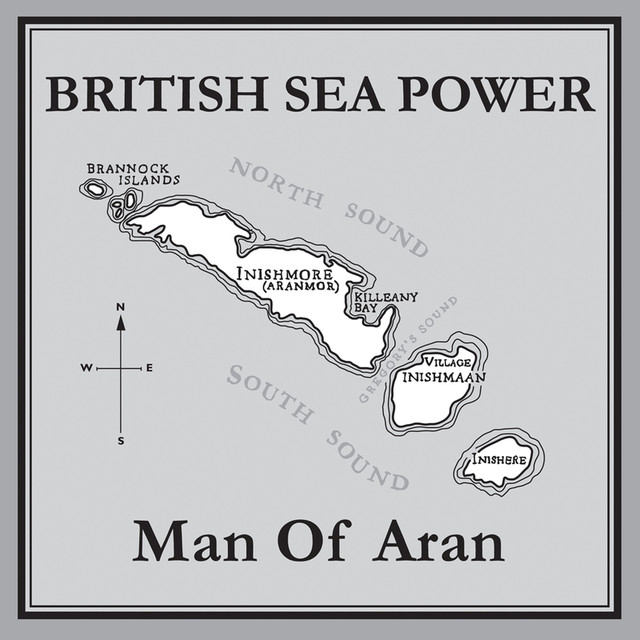 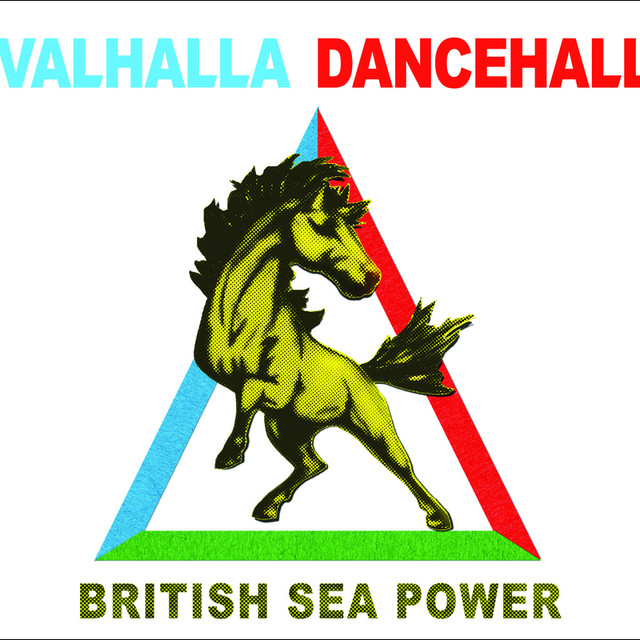 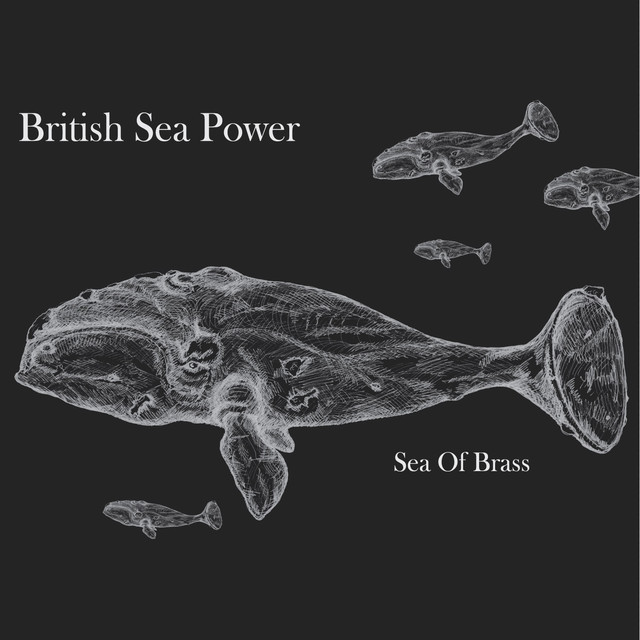 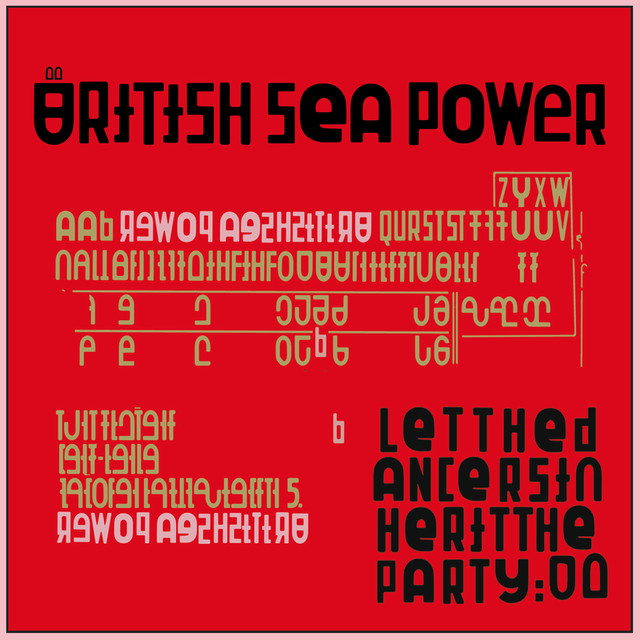