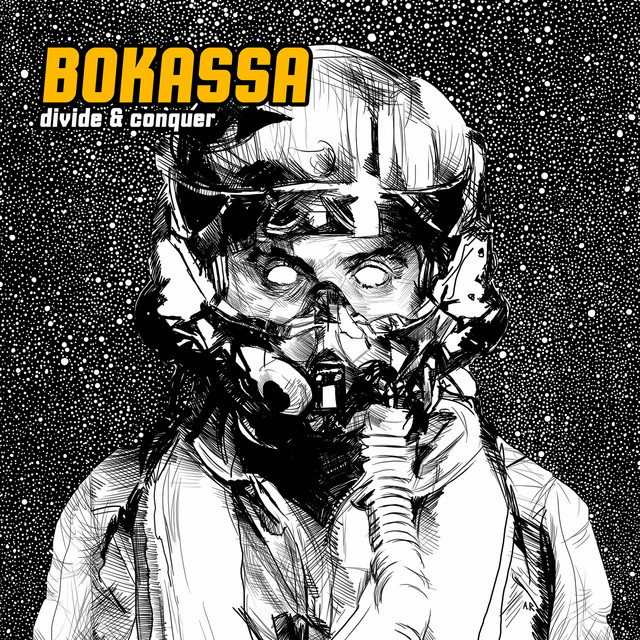 When you don't discover a band before the second album or later, it's always interesting to imagine hearing their debut first. Would I like it? Would I hear the sprouts of what actually came later? Would I even pay attention? Let's try.

Bokassa are a band with an undisputable momentum, both in their music and in their career. Their stoner punk is spiced up with a certain sense of humour, see for instance the verging-on-parody song titles ('Walker Texas Danger', anyone?, or perhaps 'Crocsodile Dundee'?). It's a real rush, showing both promise (they're good) and potential (they could have been even better).

I like to think I would have spotted it, seen it as a promising start, and recognised its realisation with Crimson Riders two years later. Be that as it may (really, who cares?), it does make sense to discover Bokassa at any point, and go back into their catalogue for more. A good sign for the future as well. 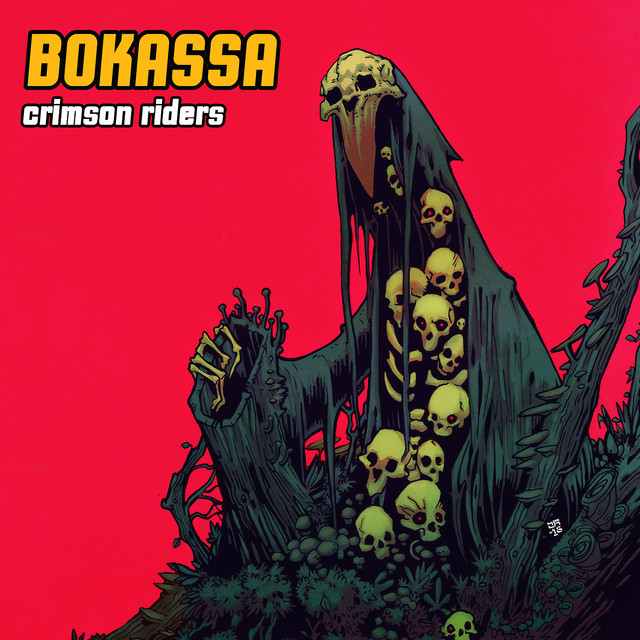