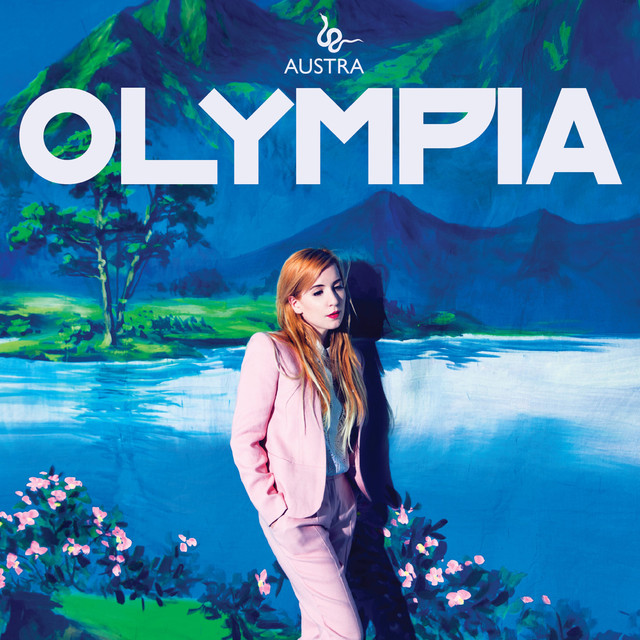 The boundary between simplistic and simple is a fine one. Or between minimalist and minimal. Or perhaps I should say, sometimes too much of too little is just too little.

Austra tread that fine line between making simple electronic music and being proud of it, and creating the sensation there's something more. In that respect they resemble acts like La Roux or Annie, challenging your longing for something smarter by tickling rather primal, emotional parts of your musical mind. And, as said acts do, they sometimes do deliver something slightly odd or smart.

For the most part, however, simple wins. Much as I'd like to be content with pure pop music, I also want it to evolve over time. With this, the most catchy is what sticks. Which is fun while it lasts. And then it's over. 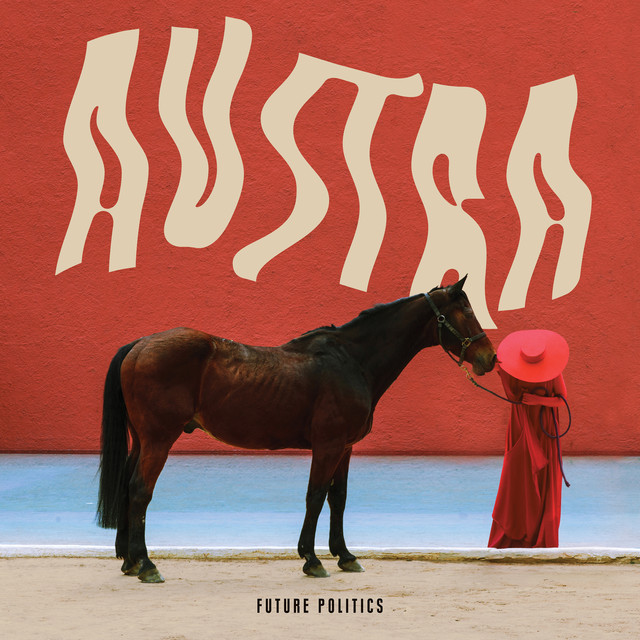